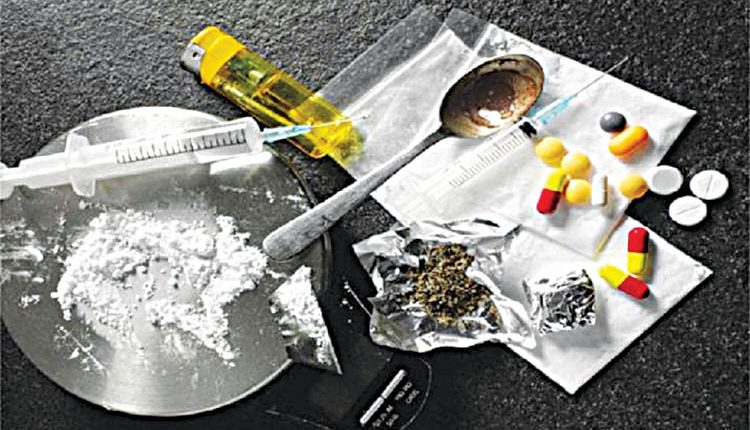 Nur Mahal, Jul 22 (Agency) Bilga police have arrested a drug peddler on the charge of selling heroin. The investigating officer (IO) Som Nath said that 3 grams of heroin were recovered from the possession of the accused identified as Santokh Singh son of Prem Singh a resident of Bholewal Kadim village under Phillaur police station. IO said that a case under sections 21 (A) /61/85 of the NDPS Act has been registered against the accused.