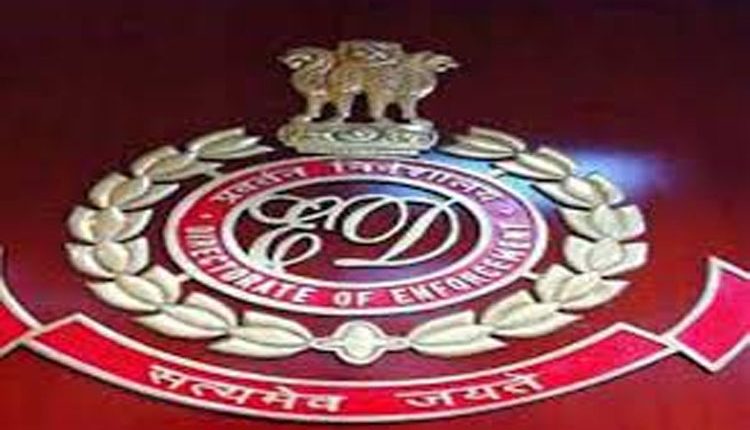 Pune Dec 4 (Representative) The Civil Court here at Pune ordered for issue of summons to the Directors of Bajaj Allianz Life Insurance Co. Ltd. including Mr Sanjiv Bajaj for alleged improper termination of an employee who worked for the company for the last 15 years. Pune based Supreme Court lawyer Aashutosh Srivastava representing the Petitioner Mr Binod Kumar Srivastava said, ” The Petitioner has filed this case for the appropriate reliefs and compensation for damages caused to the Petitioner because of unwarranted termination of his employment from the company to which he has served 15 years of his life and I appreciate that the Hon’ble Court was pleased to admit the Case and ordered for issue of summons to the Directors of Bajaj Allianz Life Insurance Co. Ltd. and I sincerely hope that Justice will prevail in the matter”. Talking to UNI, the victim said that I had received two letters from the company on the same day and the first letter was appreciating me for my good performance in the company and the subsequent letter which came just after 4 hours on the same day was shocking to me as the same was sent to inform me about my termination from the services of the company. The victim further said he had joined the company in December 2005 as Sales Manager and he was constantly performing well for the last 15 years but it was an immense shock for him for being treated so badly by the employer. Advocate Srivastava said that all the Defendants have to be present either personally or through advocate before the concerned Civil Court on 5th Jan 2020.