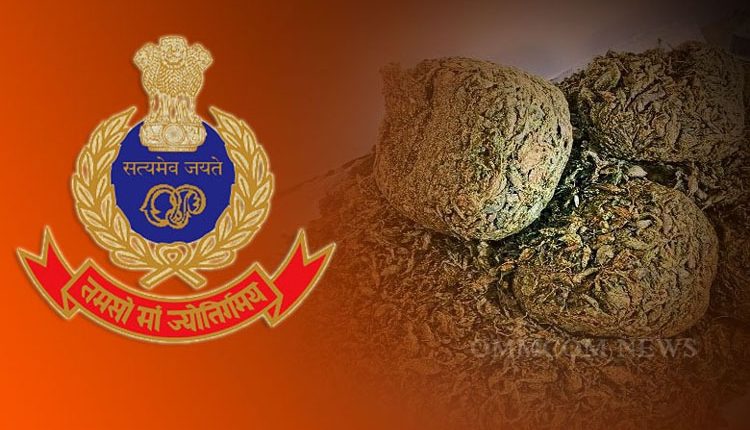 Bhubaneswar, Dec 20 (Agency) The Odisha Police have seized over 1292 quintal of ganja till November 30 this year. DGP office sources said the seizure is more than double the seizure made in any year during the last ten years. Koraput district reported maximum seizure of 528 quintal of cannabis during the period this year.