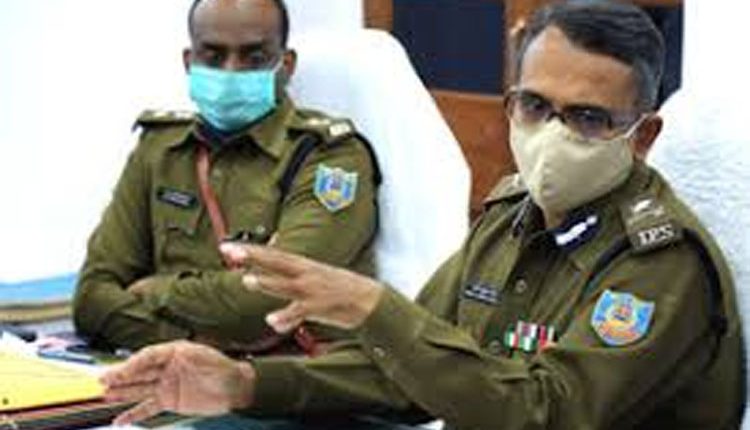 Thane, Dec 20 (Agency) The bail application of brothers and owners of the Goodwin Jewellers involved in the multi-crore fraud case has been rejected, an order copy said on Sunday. The duo accused Sunilkumar Mohanan Akkarakaran (Chairman, Director) and Sudhirkumar (Director) of the company wooed investors by promising them high returns, dwarfing even the interest rate of banks.

In his submission before the court, Additional Public Prosecutor Vivek Kadu averred that the duo accepted the investment in form of cash, cheque and gold from thousands of investors. He contended their bail pleas, asserting that the amount involved in the fraud is huge hence they should not be released on bail.

They also borrowed a whopping Rs 72 crore loans from different banks, he told, adding that they neither kept their promise with the investors nor repaid the banks. Arguing for the accused, their advocate said that there no “criminal intent to cheat” the investors and the business model of the brothers collapsed due to “sudden declaration of demonetization coupled with refusal by banks to extend further promised term loan”. After hearing both sides, District and Sessions Judge (Special Cases) R V Tamhanekar held that the duo did not deserve bail at this stage.