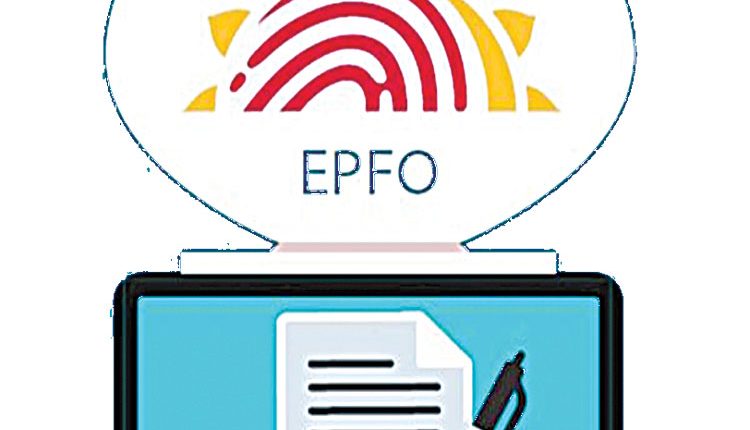 New Delhi, Dec 20 (Bureau) The provisional payroll data of EPFO has been released on 20th December, 2020. It reveals that EPFO has added 11.55 lakh net subscribers in the month of October, 2020. Despite the COVID-19 pandemic, EPFO has added around 39.33 lakh subscribers during the current financial year (from April to October, 2020). The data published comprises of members who have joined during the month and whose contribution has been received by EPFO for the wage month. Year-on-year comparison shows that October, 2020 has registered a healthy 56% growth in terms of net payroll addition as compared to net subscriber growth of 7.39 lakh registered during the month of October 2019, indicating robust recovery to pre Covid-19 levels.

In the month of October 2020, around 7.15 lakh new members have joined EPFO and approximately 2.40 lakh members exited during October 2020. Roughly 6.80 lakh members exited and then rejoined EPFO, indicating switching of jobs by subscribers within the establishments covered by EPFO and subscribers choosing to retain membership by transferring funds rather than opting for final settlement. Exited members rejoining also indicate that workers are returning to their jobs with decline in active COVID-19 cases in India. As has been historically the case, the maximum number of net subscriber additions for October 2020 has been from the 18-25 age-bracket, possibly due to the nature of the demographic profile in India. The 18-25 age-group members can be considered as fresh hands in the labor market and have contributed around 50% of the net subscriber additions for October 2020.

State-wise comparison of payroll figures shows that Maharashtra, Karnataka, Tamil Nadu, Gujarat and Haryana continue to remain at the forefront of the employment recovery cycle adding approximately 53% of total net payroll addition (total of 39.33 lakh) in the first seven months period of current FY from April to October, 2020, across all the age groups. Category-wise analysis of industry indicates that ‘expert services’ category has continued its recovery, adding 60% of the net payroll during the current financial year. However, performance in other industry classification such as building & construction, trading-commercial establishments, engineers & engineering contractors and electrical, mechanical & general engineering products indicate that recovery has started picking up in other sectors as well. Gender-wise analysis shows that around 2.08 lakh net female subscribers were added during October 2020. Women contributed around 21% of the new subscribers for October 2020.

EPFO is a social security organisation providing various services to the members covered under the purview of EPF & MP Act, 1952 including therein provident fund, pension on retirement and family pension/insurance in case of untimely death of the member. The payroll data is provisional since updating of employee records is a continuous process and accordingly gets updated on a month on month basis.

Bengal Basin finally looks set to find a place on the oil & gas map of the world: Dharmendra Pradhan