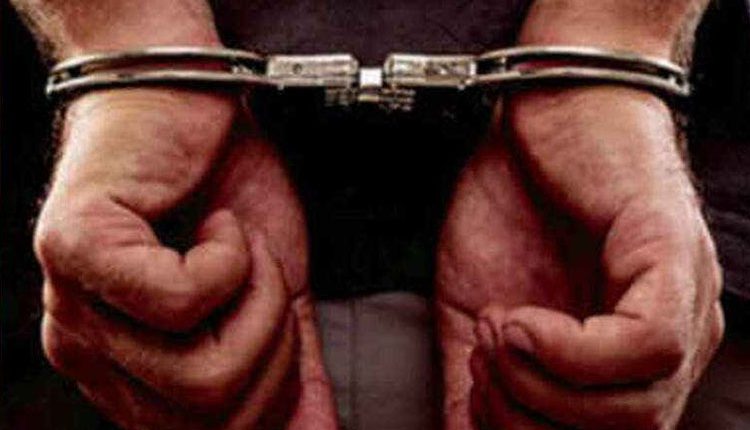 Bengaluru, Apr 25 (Agency) Police have seized as many as 1265 vehicles on day one (upto 2000 hrs) of weekend curfew in the Karnataka State Capital alone, even as policemen were seen forcing closure of business establishments at sharp 1000 hrs on day two, today. The weekend curfew came into force at 2100hrs sharp on Friday and it will be in force till 0600 hrs on Monday. However, authorities permitted relaxation from 0600 hrs to 1000 hrs on Monday to enable people purchase essentials on Monday before curfew was continued throughout the State in an attempt to curb the spread of Coronavirus pandemic which is increasing rapidly day by day.

According to Police in Bengaluru alone the seizure of vehicles included 1142 –Two Wheelers, 48 –three wheelers and 75 four wheelers. Similar seizure has been reported from other parts of the State on day one. Except some trouble mongers indulging in a wordy duel with policemen on duty against imposition of curfew there were no other untoward reportes from any part of the State and the situation remained peaceful, according to reports reaching Police headquarters here till morning of day two of the weekend curfew.

Authorities are leaving no stone unturned in implementation of Curfew norms as they dont want to take any chance and give room for increase in the pandemic. Except essential service vehicles including milk van, vegetable carrying minivans, other vehicles were either seized or left after collecting fine for violation. Following good response for weekend curfew throughout the State, authorities are of the view that it may be continued throughout the week as an immediate measure to curb the spread. However, according to Minister for Health and Medical Education Dr K Sudhakar a final decision will be taken at the Cabinet meeting scheduled later in the day and Chief Minister B S Yediyurappa will announce.

Woes of the relatives and friends of patients continued due to non-availability of beds, oxygen and ambulances standing in front of crematorium have become a daily routine day and night. Some of the donors have come forward to allow burial of the dead in their agriculture field in rural areas of the State. The government has also allowed burial or cremation of the dead bodies in private sites and agriculture lands to overcome the problems faced as there were very few crematorium available in the Cities.