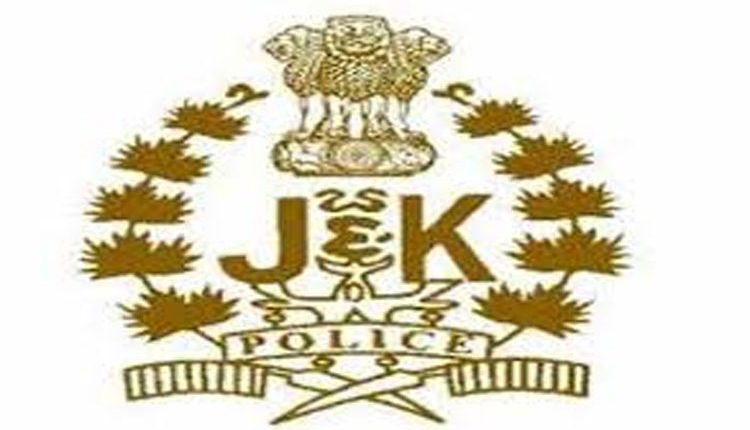 Srinagar, Dec 16 (Agency) Jammu and Kashmir police has sought help of general public to trace out a kidnapper and recover girl in north Kashmir district of Baramulla. A police spokesman said one Lateef Ahmad Dar, resident of Hanjipora Hygam Sopore has kidnapped a girl in Sopore. A case FIR Number 119/20 U/S 363 IPC stands registered in Police Station Tarzoo and investigation has been taken up, he said adding a massive hunt launched to trace out the kidnapper and recover the girl.

He said general public has been requested to help to arrest the kidnapper and recover the girl. A teenager girl was allegedly kidnapped by Dar from a primary school, where she is working as a cook at Hanjipora Rakh Haigam, Sopore, house about four days ago. The family members of the girl alleged that the kidnapper is brother of BJP local leader who recently contested Panchayat polls.

Bodies of elderly couple found in charred state in UP