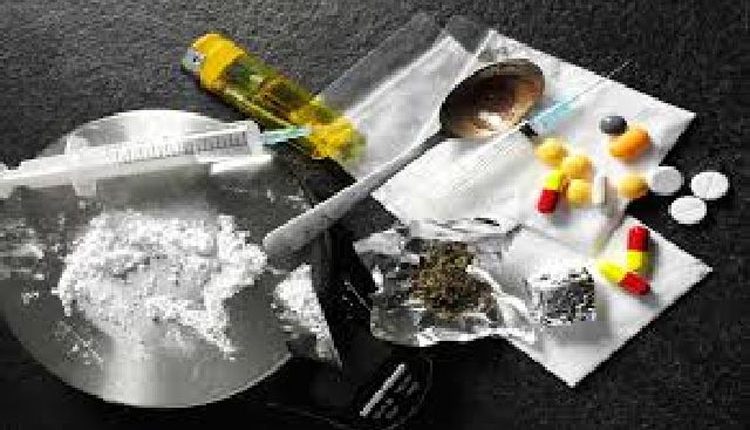 Bengaluru, Dec 16 (Bureau) Over Rs 1.15 crore worth drugs have been seized from a house and four inter-State drug peddlers arrested in Amruthahalli, police said on Wednesday. The arrested were identified as Tirupaal Reddy, Ajay Ahamad (locals), Kamaleshan and Satish Kumar (both hailing from Tamil Nadu), police said. On getting a tip, a rented house was raided where the four accused were found packing the drugs for the New Year festivities, police said. The drugs seized include Hashish oil and Ganja.A case has been registered and investigations have been taken up, police added. Meanwhile, Commissioner of Police Kamal Panth has announced Rs 50,000 cash prize to the team responsible for the seizure and arrests.