Bodies of elderly couple found in charred state in UP 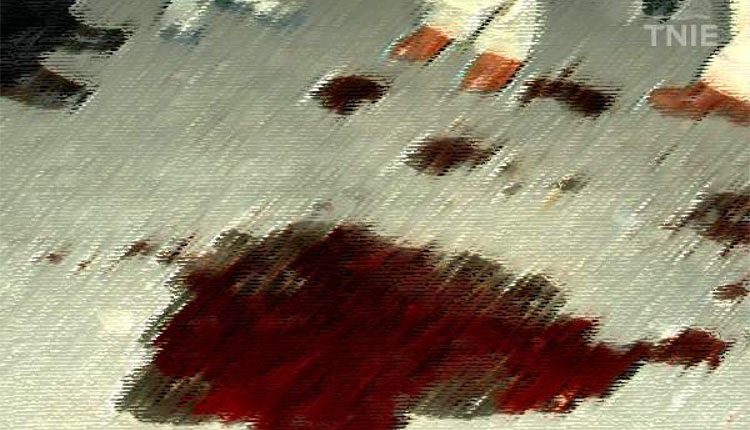 Badaun, Dec 16 (Representative) An elderly couple were charred to death in a suspicious fire which broke out in their house in the Ujhani Kotwali area here, police sources said on Wednesday. As per sources, Rajendra (60), a resident of Sanjarpur village, and his wife Rajwati (55) used to live alone in their house situated in the village. Their children work in Delhi. The couple was in their home on Tuesday night. However, the neighbours heard some screams late at night and rushed to their house.

The couple were found lying in a burnt state in a room. Upon receiving information from the locals, the Ujhani Inspector and Circle Officer (CO) also reached the spot. Senior Superintendent of Police (SSP) Sankalp Sharma said preliminiary probe indicates that the incident could be suicide. The bodies have been sent for post-mortem. He added that Rajendra Singh had two brothers who live in the village but they also could not give any information about the deaths.

Political worker shot at in Rajouri