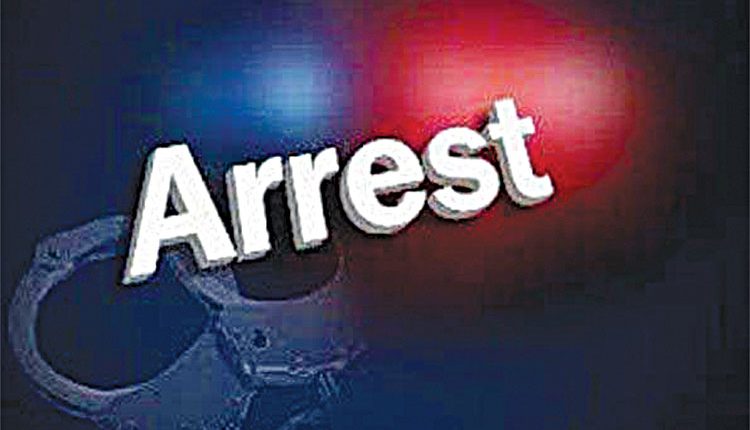 Kolkata, Mar 24 (Agency) The city police has uncovered an arms trading racket and seized some 108 live cartridges of 7 and 9 mm guns and arrested two suspects in the connection at Ekbalpore, Kidderpore areas of south Kolkata. The anti-crime wing from Lalbazar following a clue raided a den of illegal arms and ammunition suppliers on Tuesday and seized the ammunition and arrested the two suspects Sk Giasuddin and Amir Khan. In a separate raid at Beniapukur, police seized four kg of charas and arrested one Md Giasuddin.

Foreign currency worth Rs.1.3 cr seized from passenger at RGIA