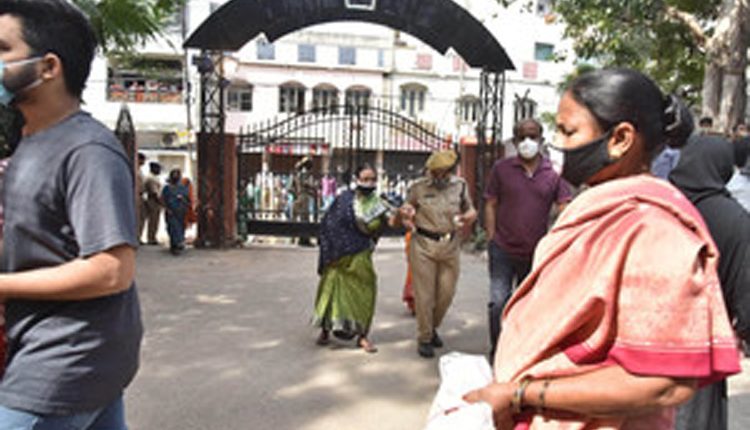 Mangaluru, Dec 3 (UNI) The Police have arrested a man on charges of pro-terrorist writings on the wall in the city. Police said on Thursday that the accused has been identified as Nazeer Muhammed (26), a resident of Thirthahalli. The Kadri police arrested the accused on Thursday morning and are questioning him. The accused was working as a food delivery man in the city. He is said to have been detained based on mobile records. On November 27, writings on the wall beside a road near Bejai near Kadri police station, read, “Do not come to provoke us to undertake subversive work. Lashkar-e-Taiba and the Taliban know how to look after the Sanghi”, and “Lashkar Zindabad”, were visible for the public to see. Then, on Nov 29, an inscription reading “Gustakh e Rasool Ek hi saza tan say Juda” was seen on the wall of the old building of the court premises near the city’s PVS circle.