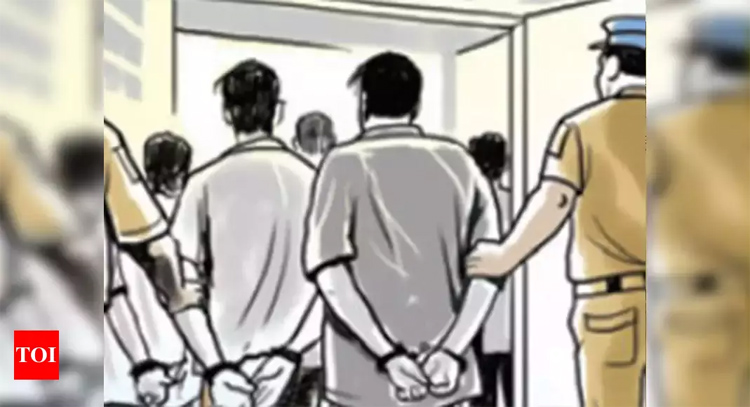 Kolhapur, Dec 3 (UNI) Two brothers were sentenced to life imprisonment for killing their paternal uncle on Thursday. A fine of Rs 5,000 each also imposed. Public Prosecutor Ms Manjusha Patil said, Appaso Appaji Pujari (47), resident of Vashi village, was murdered on Match 11, 2017, after a meal function. The meal function was organised by their community, as per community tradition, everyone should clean his utensil after the meal. As the deceased was cleaning his utensil, the accused, Mahadev Pujari and Ashok Pujari (brother) started beating him, and in this scuffle, he was hit to the tree and was died on the spot. Total 11 witnesses were examined in the court and the judge accepted the statements of the eyewitness and three medical officers and arguments of PP Ms Patil and sentenced them to life imprisonment and fined Rs five thousand each uder IPC section 302.

Uruguay to Start Vaccination Against COVID-19 in April’21- Prez