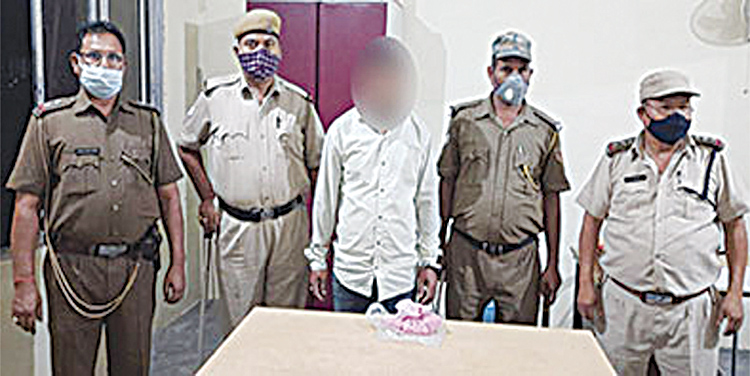 After waiting one hour the peddler who was on a motorcycle was stopped by the police and on search of his person police recovered 2.7 kgs of Contraband Opium from him. Preliminary investigations revealed that the accused brought the consignment from Assam to distribute in the areas of Moga and adjoining areas. He was arrested and a case was registered against him.