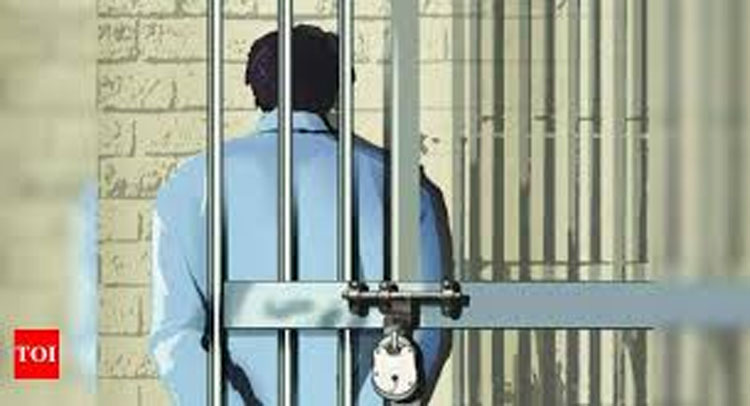 Chennai, Dec 16 (Representative) The Special Judge for CBI Cases, Madurai on Wednesday convicted and sentenced one person to undergo seven years Rigorous Imprisonment (RI) in a Rs 76.58 lakh bank fraud case. The court also imposed a fine Rs 35 lakh on the accused Sh Niyaz Khan alias Abdul Razack . The CBI had registered the case on April 19, 2002 on a complaint from Canara Bank. It was alleged that the accused including a Senior Manager and other officials of the bank, private persons in pursuance of criminal conspiracy presented 20 forged OSC cheques in CA-2653 for a total amount of Rs. 1,17,69,751 and withdrew the amount in respect of 13 cheques. An alleged loss to the tune of Rs 76.58 lakh (approx) was caused to the bank. After investigation, a chargesheet was filed and the court had earlier convicted three of the accused and sentenced them to undergo seven years RI and a fine of Rs 35 lakh. Since accused Niyaz Khan was absconding at that time, the case against him was split.