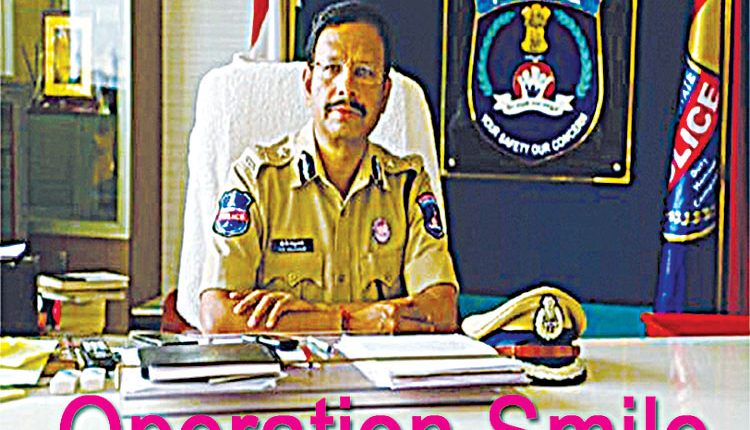 Of the total 336 boys, 139 were handed over to their parents after counseling and 197 were sent to Shelter Home. About 105 Cases were registered under various sections concerned to crime against children u/s 374 IPC, 75, 79 Juvenile Justice Act 2015 and u/sec 14 of Child Labour (Prohibition and Regulation) Amendment Act 2016. Of the 389 children, 140 were from other states (114 boys, 26 girls) and remaining are from Telangana, the release added.

One held for embezzlement of govt funds