One held for embezzlement of govt funds 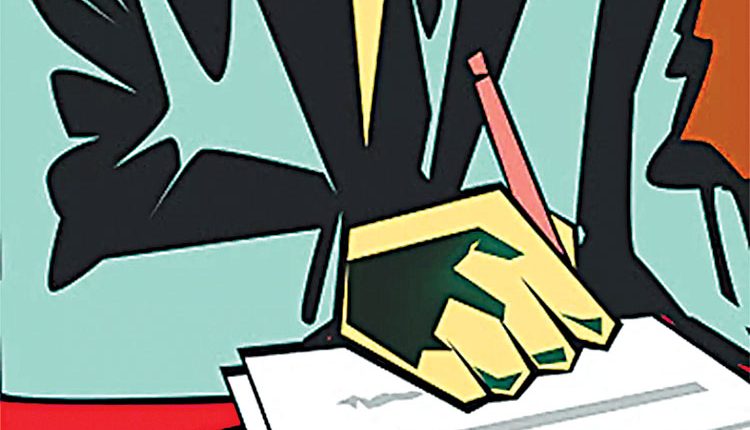 Kolhapur, Feb 3 (FN Agency) Hatkanangale Police of this district on Wednesday arrested an absconding director of a backward institution in Sajani village in Hatkanangale tehsil of this district, who alegedly cheated institutions members with taking grant of Rs three crore from the state government. According to police, suspected accused, who identified as Kumar Akaram Kamble (40), a directed of New Maharashtra backward Granite institution, who started a unit of the institution in Sajani in 2009.

Mr Kamble and other directors took more than Rs three crore as a grant from the state government but following closed the unit, government appointed special auditor Mr Deshmukh for inquiry and unaudited between 2010 to 2018. Mr Deshmukh found cheating of Rs Three crore of goverments amount. Later, Mr Deshmukh registered complainant against institutions chairman Tulshidas Desai, Secretary Arvind Murudkar and director Mr Kamble, who all had absconded after booked complaint. Police yet to find other two suspected.