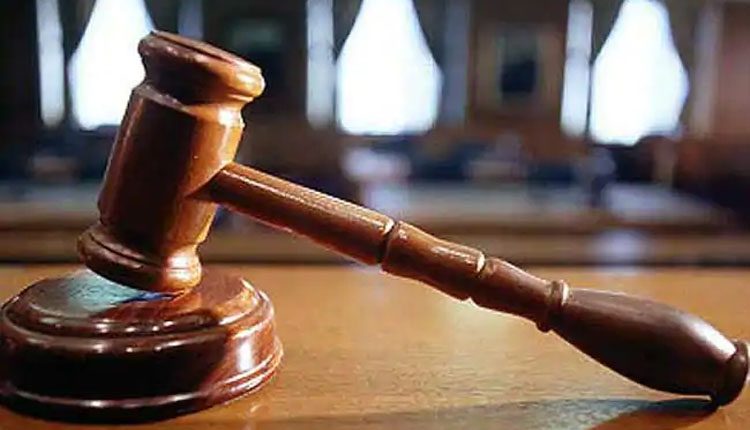 Samastipur, Dec 20 (Agency) A person was on Saturday sentenced to death for rape and murder of a minor girl in Samastipur district. Judge of Special Court of cases of Protection of Children from Sexual Offences (POCSO) Act Deshmukh sentenced Ram Lal Mahto to death as he was found guilty of rape and murder of a minor girl. The accused was sentenced under sections 302 and 376 of Indian Penal Code (IPC) and relevant provisions of POCSO Act. As per the prosecutor, Ram Lal Mahto had raped and murdered three year old girl at Pand village under Dalsinghsarai police station area on June 2, 2018. A case in this connection was registered at the concerned police station by relatives of the deceased.