TMC in Murshidabad demand for University 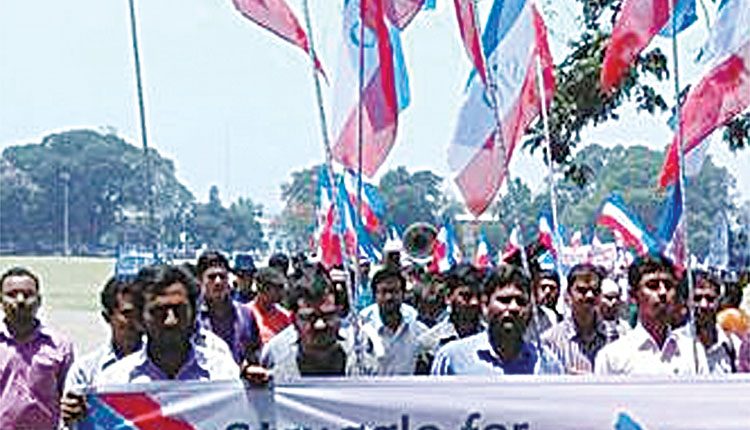 Baharampur, Febr 10 (Bureau) During Chief Minister Mamata Banerjee’s visit to Murshidabad, few TMC leaders put forward the demand to open the proposed University in Murshidabad. MP of Jangipur Parliamentary Constituency Kallilur Rehmaan wrote a letter to the CM in this regard. Former MP of Rajya Sabha and TMC leader Mainul Hassan has also written a letter to her in this regard. District Spokesman of TMC and administrator of Kandi Municipality Apurba Sarkar gave a letter to the TMC supremo voicing the same demand.