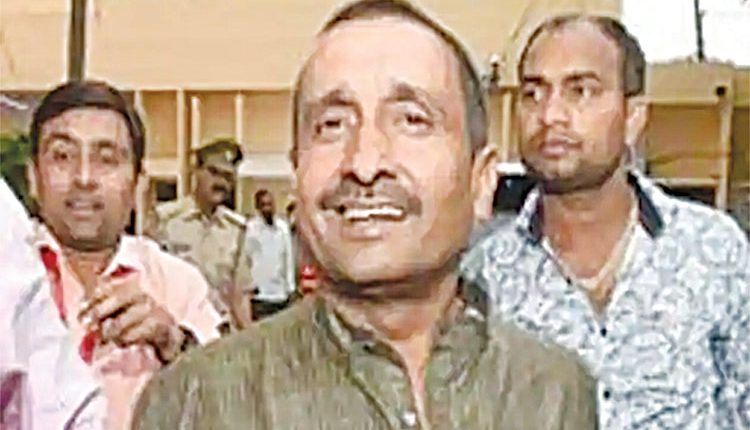 Lucknow, Feb 22 (Agency) The National Human Rights Commission (NHRC) on Monday accepted the submission of arresting a total of 16 accused by the Uttar Pradesh government in killing of a Unnao journalist last year. Journalist Shubham Tripathy, who was working as a correspondent with a Hindi Daily, Kampu Mail and reporting illegal sand mining in the district, was killed on June 19, 2020. The State Government informed the NHRC that an FIR was registered under Indian Penal Code (IPC) sections 147 (punishment for rioting),148 (rioting, armed with deadly weapon),149 (unlawful assembly), 302 (punishment for murder), 34 (acts done by common intention ) at Gangaghat Police Station of Unnao and subsequently, all accused were arrested sent to jail.

The Crime Branch and Crime Investigating Department (CID), during investigation, had collected the call details and forensic evidence and the case is under trial in a court, it said. The Commission had taken suo motu cognizance of the matter on the basis of a media report that a journalist was killed allegedly by a sand mafia in Unnao. The Commission had issued a notice to the UP government calling for a detailed report in the matter. It is the duty of the state to provide adequate safety and security to the mediapersons, who, in public interest, keep taking risks highlighting the illegal activities in society, the commission had said.