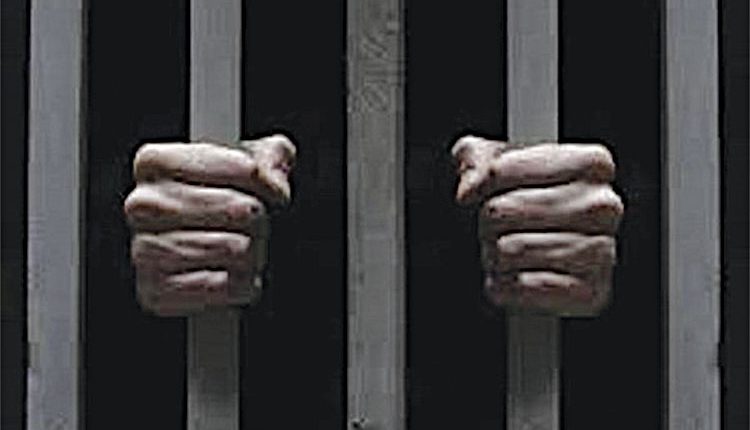 Hisar, Feb 22 (Agency) A local court on Monday awarded life imprisonment to a dozen people in a double murder case that took place at Barchhapar village in this district ten years ago. The court of Additional District and Session Judge Gurvinder Singh Wadhwa pronounced the quantum of punishment to all the convicts today as the court had held them guilty in the case on February 11.

The convicts have been identified as Bholu, Surender, Devi Ram, Mohan, Vijender, Ganga Datt, Kamal Singh, Mala, Krishan and Paras Ram, all residents of Barchhapar village, Jeevan of Nindana village and Sonu of Gangoli village. In a complaint to the police, complainant Ram Kesh informed that his brother Sanjay and Manoj alias Vinod were killed during a dispute over encroachment on panchayat land in the village on February 28, 2010. Sanjay died on the spot and Manoj succumbed to his injuries at PGIMS, Rohtak. Police had registered a case under various sections of the IPC and Arms Act against the accused.