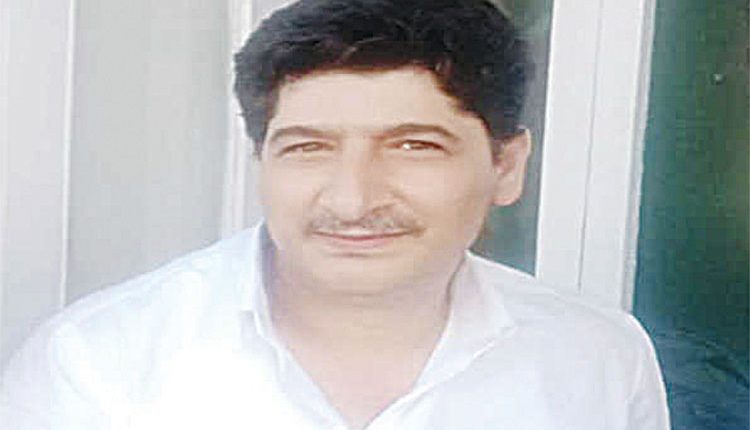 Srinagar, Feb 16 (Agency) National Conference (NC) leader Hilal Akbar Lone was on Tuesday booked under Unlawful Activities (Prevention) Act (UAPA) for alleged ‘hate speech’ at a rally during District Development Council (DDC) elections last year in north Kashmir. Lone, who is the son of NC MP from Baramulla Akbar Lone, was arrested on Monday from MLA hostel in Srinagar, where he was detained since December 25, days after DDC poll results were announced.

Official sources said that Lone was on Tuesday booked under UAPA for alleged hate speech during DDC election campaigning in north Kashmir. ‘The NC leader was booked under FIR number 02/2021 under sections 153 A/ 188/ 505 IPC 13 of UAPA registered in Police Station Hajin,’ they said. They said Lone was on Monday shifted from MLA hostel in Srinagar to Police Station Hajin.