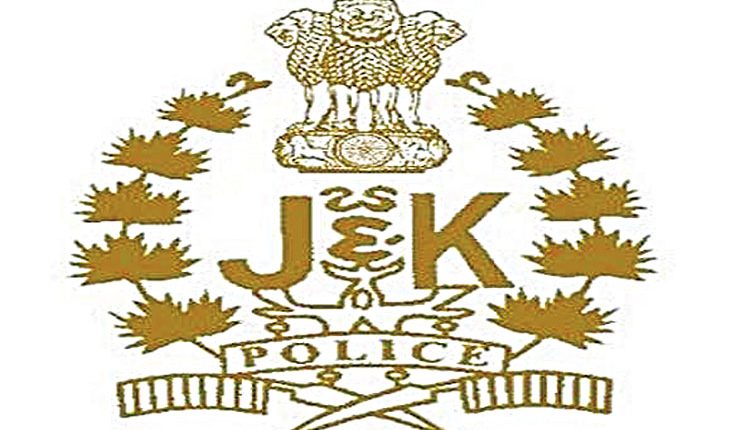 Srinagar, Feb 16 (Agency) Jammu and Kashmir police arrested a drug peddler during a naka checking in the downtown Srinagar, a police spokesman said. He said a naka checking was established by police at Nowhatta in the downtown during which a vehicle was intercepted. During the search of the vehicle, police naka party recovered five Coughrex Codin Phosphate bottles.

A person who was driving the car identified as Muneer Ahmad Bhat, a resident of Mominabad, Batmaloo, Srinagar was arrested. In this regard Case FIR No. 05/2021 U/S 8/21, 22 NDPS Act stands registered in Police Station Nowhatta against the accused person and investigation is going on. Locals of the area have hailed the Police action & are expecting that this type of action against drug menace shall continue in future also.