Motorcyclists held with 10 kgs of ganja in AP 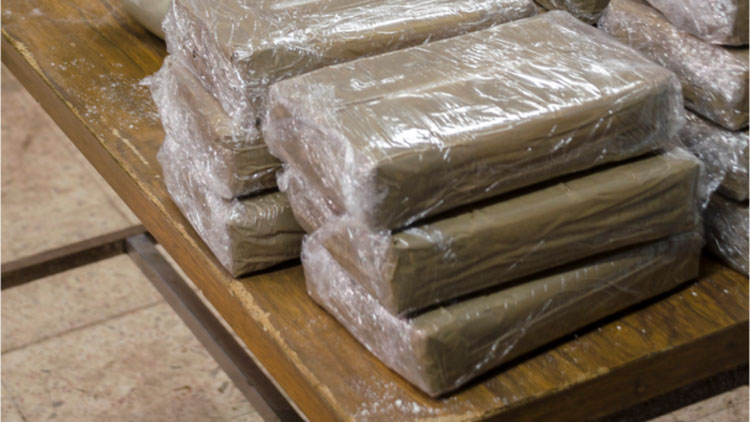 Kakinada, May 21 (Agency) The Uppada kothapalli police, on a tip off, intercepted two youths riding a motorcycle on the outskirts of Uppada on Friday and seized 10 kgs of ganja from them. They confessed before the police that they purchased he ganja at Annavaram and clandestinely transporting to Ramachandrapuram.

The police who registered a case identified the accused as Narava Satishkumar (20) and Katta Sivaramakrishna (20) both hails from Vegeyammapeta village of Ramachandrapuram mandal. They were being produced before the court for judicial custody police said.