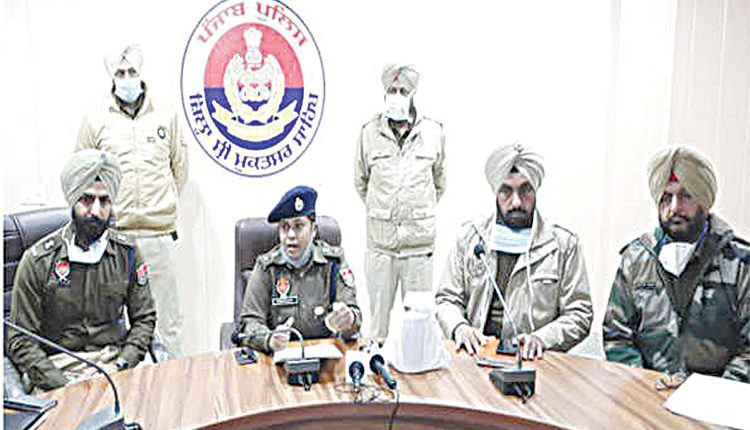 Moga, Jan 7 (Agency) The district police claimed to have arrested a notorious drug smuggler from Shamkhera near Kabarwala village and recovered one kg of heroin from him. SSP D Sudarvizhi said Thursday that the police was on routine checkup of vehicles and undesirable elements late Wednesday evening. When police party signaled an Alto car to stop the driver of the car was reluctant to stop but the police party over powered him. On preliminary investigation, the driver of the car was identified as Gurtej Singh and on search of the car police recovered heroin. Police arrested the accused and a case was registered.