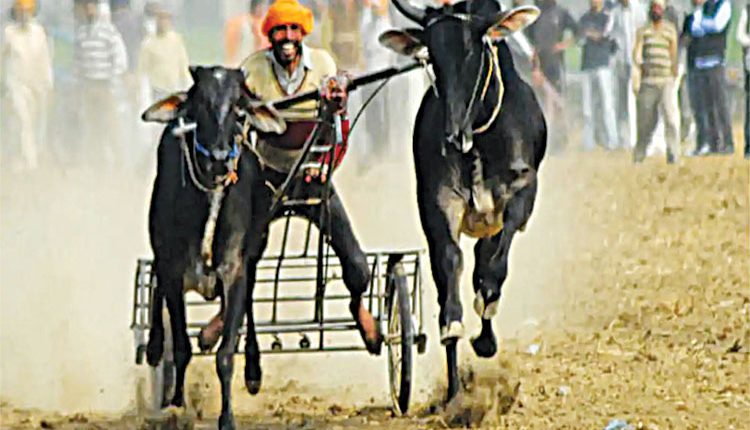 Thane, Jan 7 (Agency) Five people have been arrested by the Rural Police for allegedly organising the bullock cart races in Ambernath town of the district. Acting on a tip off and complaint, a police team on Monday raided the venue where the races were being organised in the town, seeing the police at the scene the spectators fled from there, police said on Wednesday. Police arrested the five people — Umesh Shelar, Pravin Mhatre, Umesh Shelar, Pravin Mhatre and Somnath Pawar — in this connection. An offence under section 11(1)(g) of Prevention of Cruelty to Animals, section 119 of the Maharashtra Police Act and sections 47, 48 and 49 of the Transportation of Animals Act has been registered at the Shivaji Nagar police station of Ambernath police against the accused, sources added.