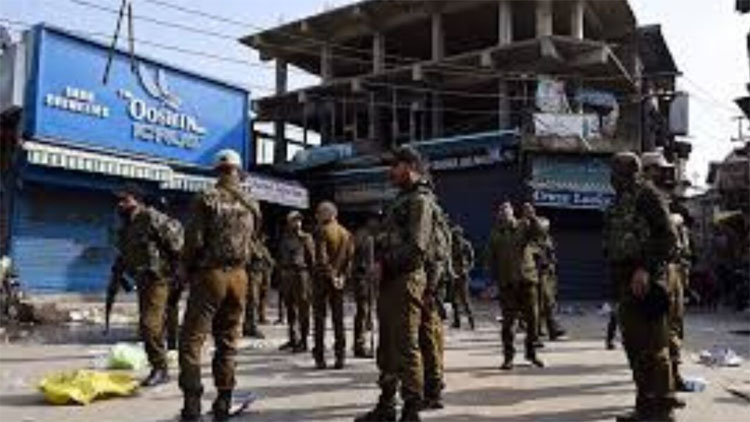 Srinagar, Dec 18 (Agency) A youth, who had gone missing from the summer capital, Srinagar on Monday, has reportedly joined militant ranks. This was claimed in an audio clip which has goes viral on social media, including whatsApp, Facebook and twitter. Official sources said a missing complaint was lodged in Police Station Chanapora that a youth, identified as Irfan Ahmad Sofi, was missing from his residence in Natipora from Monday. “A missing complaint was lodged and investigation was taken up,” they said.

They said the youth went missing on the same day militants attacked a Peoples Democratic Party (PDP) leader’s residence in Natipora that left a policeman dead. Meanwhile, an audio clip in which Irfan is reportedly claiming to have joined militant ranks and asking his parents not to search for him went viral on social media on Thursday evening. A police officer said the authenticity of the audio clip is being ascertained. “It is not clear if he has joined militant ranks. We are confirming the authenticity of the audio clip,” he added.