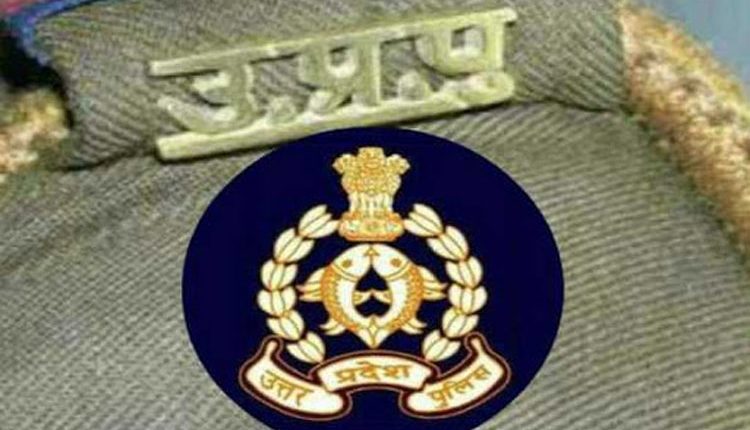 Varanasi, Dec 18(Agency) Uttar Pradesh police has arrested four people for their involvement in putting Prime Minister Narendra Modi’s parliamentary office here up for sale. Varanasi SSP Amit Kumar Pathak here on Friday said that four people have been arrested and the advertisement was removed immediately. The matter is currently being investigated. Investigation revealed that some miscreants on Thursday had put up the office on sale on OLX, an online marketplace, for Rs 7.5 crore. The PMO office is located in the Gurudham Colony.

The advertisement was shared from the ID of a man who identified himself as Laxmikant Ojha. The SSP said a total of four arrests have been made in the case so far, including that of the person who clicked the photo for the advertisement. The police said that advertisement number ID 1612346492 was posted on OLX under the category of ‘House & Villa’ and was listed as “four bedroom with bathroom, full furnished ready to move” by the dealer. It carried details like, “built up area 6500 sq ft, two storeyed building North East facing with car parking”. The name of the property was given as ‘PMO office Varanasi’.