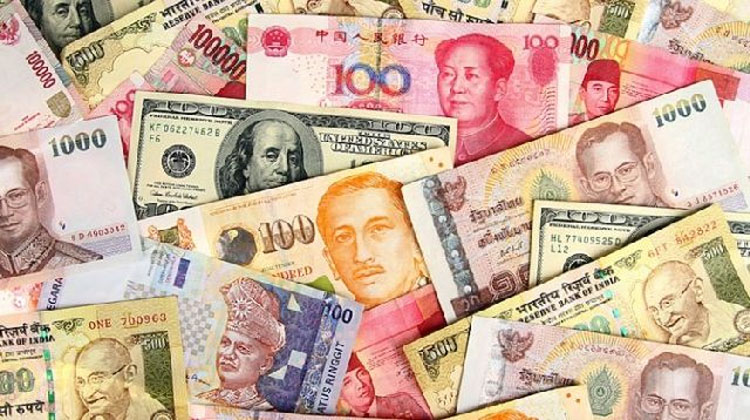 Mangaluru, Dec 18(Agency) Customs officials arrested a Dubai-bound passenger on Thursday and foreign currency valued at Rs 4,35,200 recovered from him at Mangaluru International Airport, officials said on Friday. Official sources said that the arrested man identified as Tajuddin of Chittari Barikkad in Kerala, was on his way to Dubai by an Air India flight Thursday night when he was nabbed. Tajuddin was carrying the currency in Euro and Dirham and had hidden them in his underwear. The accused and the money were handed over to the police for further investigation.