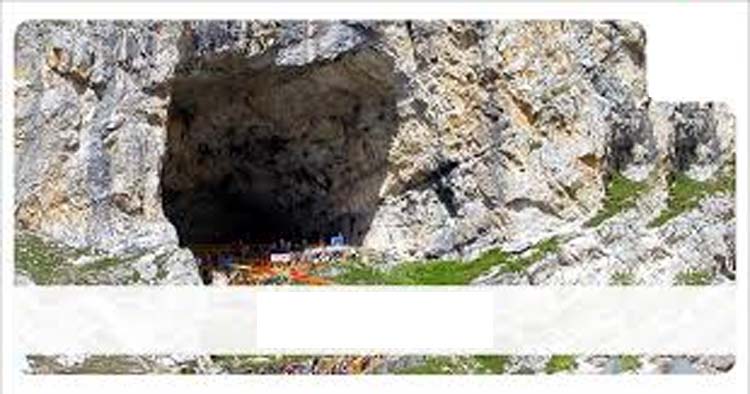 Srinagar, Dec 2 (Agency) A boy missing since Tuesday was found dead on Wednesday morning in the central Kashmir district of Badgam, official sources said. A three-year-old boy had gone missing when he was playing outside his house at Chewdara, Beerwah in Badgam last evening. However, despite massive searches till late in the night the boy could not be found. His body was this morning in the village. The cause of his death was being ascertained, the sources said, adding that police has registered a case and initiated proceedings.

Dream11 Driving Gaming Diversity to the Masses in India