Dream11 Driving Gaming Diversity to the Masses in India 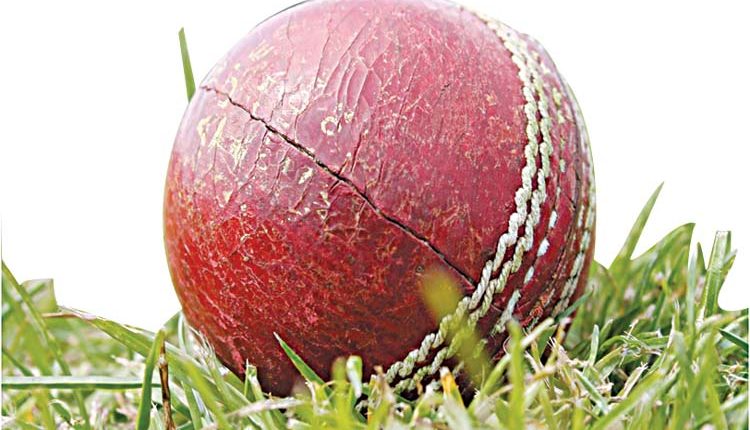 Throughout the past decade, India’s gaming scene has gone from strength to strength. While there are several factors behind the market’s growth, the role of entertainment-oriented organizations shouldn’t be overlooked. Since being founded in 2008, Dream11 has been at the forefront of the country’s forward-thinking gaming industry. Although they are not alone in their efforts, with Mobile Premier League also striving to enhance the depth of India’s game-related offerings, few can argue that the Mumbai-based company hasn’t successfully taken their platform to the masses. So, let’s take a look at how Dream11 is enhancing gaming diversity while also building on India’s existing trends.

As per a report by The Economic Times, Dream11 secured the rights to be the Indian Premier League’s title sponsor in 2020. On paper, the partnership between the two parties was the perfect match. Fundamentally, the link-up intertwined the South Asian country’s new-found love of gaming with its deep-rooted affection for cricket. As mentioned above, the 12-year-old company allows IPL spectators to follow the high-level action via their fantasy platform.

In many ways, Dream11 is something of a microcosm of India’s broader gaming industry. The service has been a catalyst in the progression of fantasy sports within India, which have added much-need depth to the country’s gaming market. According to figures from the Financial Times, despite currently holding a value of $885 million, India’s fantasy sports sector is forecast to grow by another 40 percent in 2020. Regarding participation statistics, India has registered a 2500 percent increase in the total number of fantasy sports players over the past decade, while the volume of fantasy platforms has increased by 700 percent.

A Continued Focus on Mobile Gaming: Crucially, it’s fair to say that India’s admiration for mobile gaming has provided the foundations for progression to occur across numerous game-related markets. Dream11, which is available on both Android and iOS devices, boasts 50 million users over its 12-year history. In the coming years, it’s not beyond the realms of possibility that the figure will continue to rise. Given that, at the time of writing, mobile gaming is one of the fastest-growing sectors in India, there’s scope for increasing numbers of gamers to immerse themselves in the sports-orientated trend
Aside from fantasy sports, developments to the smartphone market have seen participation totals increase across various genres. Along with fantasy platforms, open-world shooters, such as Call of Duty: Mobile, have also enjoyed market success. Moreover, mobiles have similarly enhanced the country’s online casino industry. Following the rise of web-based operators, prospective players can now immerse themselves in an array of traditional casino games, such as online roulette. This is evidenced by the existence of sites which list things like casino bonuses and the best-known strategies for games, such as red-or-black and odd-or-even betting for the aforementioned roulette. These secondary sites or businesses truly represent the level of engagement.

What Does the Future Hold?
Ultimately, few can argue that India’s gaming scene won’t continue to grow over the coming years. At present, the sector is registering record levels of player participation, while market opportunities are also at an all-time high. In many ways, Dream11 embodies the country’s game-related progression, and the company could play a pivotal role in any future growth.