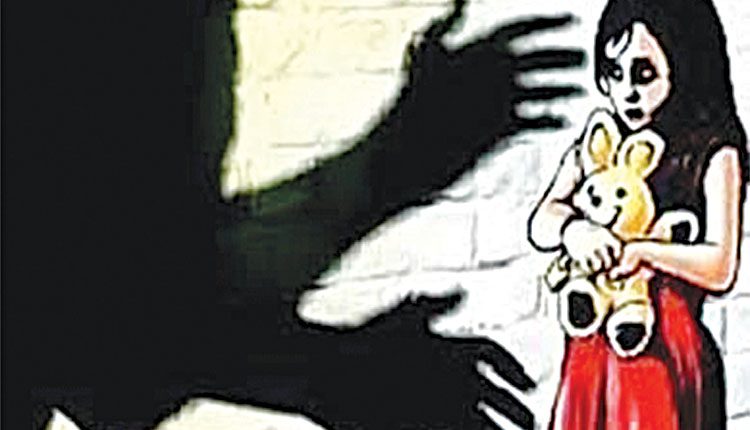 Goraya, Feb 15 (FN Agency) A 12-year-old girl was reportedly raped and murdered by a young villager near here, ASP Phillaur Sohail Mir said on Monday. The accused identified as Gurpreet alias Gopi first abducted the girl, assaulted her sexually before killing her last evening. A case has been registered and the accused arrested. The body of the deceased has been handed over to the family after post-mortem. MP Santokh Singh also visited the village to condoled the bereaved family.

Hundreds of villagers, including MP Santokh Singh and MLA Baldev Khaira, attended the funeral. In another incident, a villager identified as Jaswinder Singh was reportedly murdered by his own nephew Vikramjit Singh at nearby village Pandhori on Sunday night. DSP Paramjit Singh, who rushed to the spot, said that the accused was fighting with his mother when his uncle went to his room to pacify him.

Teen allegedly raped in UP