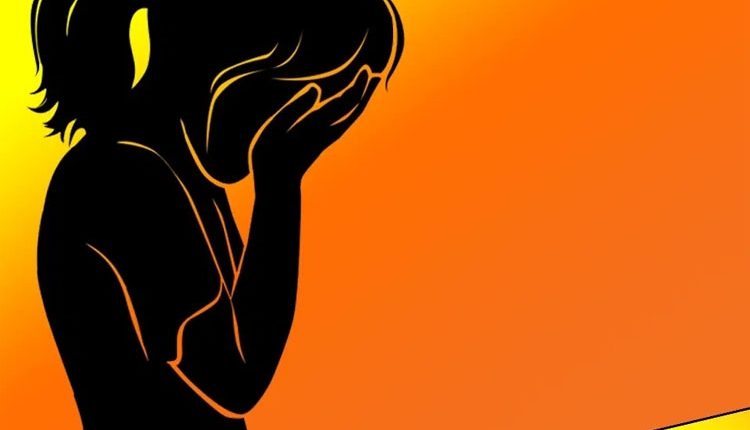 Pilibhit, Dec 28 (Agency) A minor was allegedly raped by a youth who held her hostage in a sugarcane field in the Gajraula area here, police said on Monday. Following the incident, the accused fled from the spot. Police have filed a case into the matter on the basis of a written complaint by the victim’s family and investigating the matter. Police here said that the victim has been sent for a medical check-up. In the complaint furnished to the police, the victim’s father has stated that his daughter was grazing cattle in her neighborhood after 1500 hrs on Dec 26.

However, Sooraj Pal who resides in the same village, forcibly took her to a sugarcane field nearby and tied her hands and legs. He subsequently raped her and fled from the spot. The victim later came back home and narrated her ordeal. According to the victim’s father, when he complained about the matter at the accused’s home, his family started abusing him.