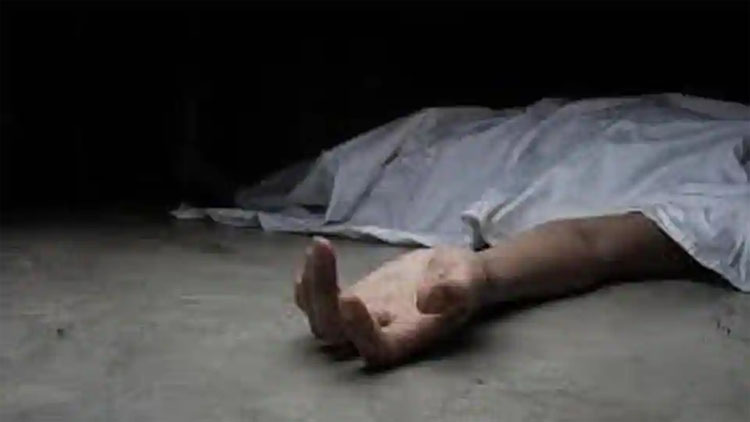 Barabanki, Dec 28 (Agency) A man and his son were arrested and sent to jail for disposing off the body of his daughter in a canal following her suicide here on Monday. According to the Superintendent of Police (SP) Arvind Chaturvedi, the body of a girl was found in a canal in the Badosarai area on Oct 30. She had been identified as the daughter of Krishnanand, a resident of Baghaura village in Safdargunj area. Krishnanand had registered a murder case against one Shoaib and his friends in connection with the matter. However, the Safdargunj police did not find evidence pointing to a murder in its investigation.

During the police probe, it was found out that the girl had a dispute with her brother Tushar over some matter. Subsequently, she died of suicide. Following her suicide, Krishnanand put the body of his daughter in a sack along with his son Tushar and disposed it off in the canal. Apart from this, he registered the murder case against Shoaib. Safdargunj police arrested the father-son duo on Monday and sent them to jail. Police said that the deceased girl was angry over his Krishnanand’s second marriage and often used to have altercations over the same matter. Anguished over the family disturbances, she died by suicide.