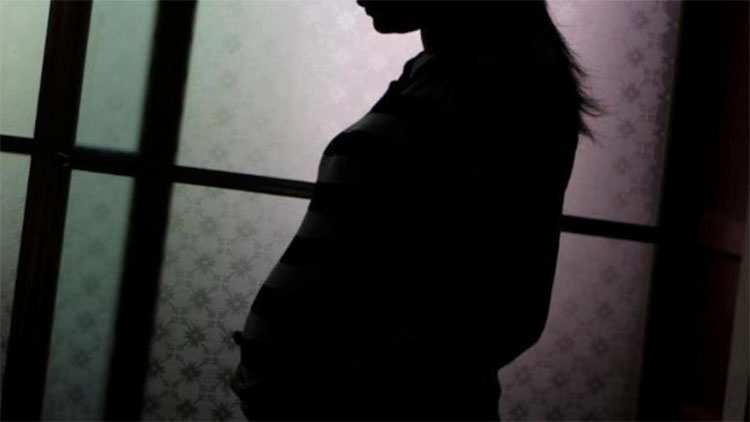 Agartala, Dec 28 (Agency) Police launched a search against two youths of Kailashahar in Unokoti district for allegedly molesting a pregnant lady with a false identity of doctors in the district hospital. However, the state health department has also initiated a separate enquiry into the incident of how outsiders got into the hospital with a false identity. According to the report, one Roben Debbarma, the resident of Samrupar area of Kailashahar had admitted his pregnant wife in the district hospital yesterday morning. In the evening two doctors had gone there to check her in the labour room. As the doctors were trying to execute something objectionable and uncanny, the patient resisted and called her relatives.

Allegedly, the duo locked the door from inside and molested her and before the patient party reached the spot they managed to escape from the hospital. After some time, one Raju Das (29) was caught by the local people when he was running away behind the hospital building but he managed to flee. However, police said, the local people identified Raju and his friend Abu Das (35) of Bhagabannagar area – the nearby locality of the district hospital was involved in the crime. Police raided the houses of the accused youths but not found them. The family members have also not been able to give an appropriate reply to the police.

Banned tobacco worth over Rs 80 L seized; 2 held in Palghar