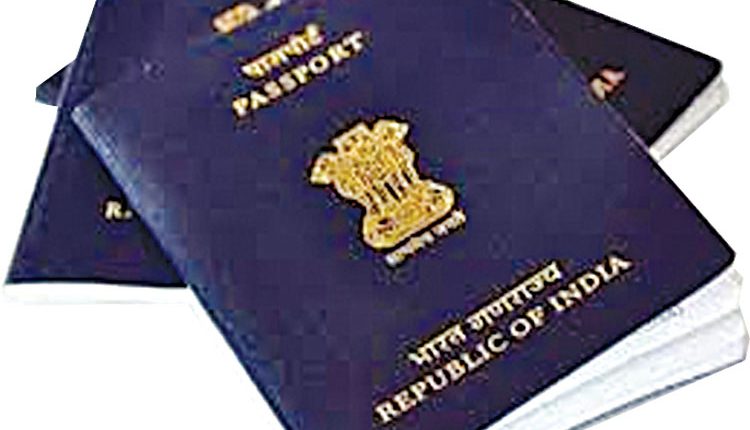 Nagpur, Jan 8 (FN Agency) Maharashtra state relief and rehabilitation minister Vijay Wadettiwar’s passport has been impounded in a case related to alleged non-disclosure of criminal offences pending against him while applying for the travel document, the Nagpur passport office said. As per the Nagpur passport office, the passport of Wadettiwar was impounded on December 18, 2020, under relevant sections of the Passports Act, 1967. However, Wadettiwar, who is senior Congress leader, on Thursday said he himself surrendered his passport last month and claimed no case is pending against him.

“I myself have surrendered my passpor and there is no question of my passport being seized. My passport has been gone for verification and I suppose , I will get it back in few days,’ Wadettiwar said. “I had some political cases in 2012 and someone has filed a complaint on that issue. I have given my passport. In today’s date, there is no offence against me – be it political, civil or criminal,’ the minister further said. It must be mentioned here that the Nagpur Bench of the Bombay High Court had in July last year issued notices to Wadettiwar, the Home Department, the Nagpur police commissioner, passport officers of Nagpur and Mumbai on a plea filed by former MLC Mitesh Bangadia. In his plea , Bangadia had alleged Wadettiwar did not disclose information about criminal cases pending against him while applying for a passport and demanded to register an FIR against him.

Bangadia, through his counsel Shreerang Bhandarkar, had submitted in the High Court that Wadettiwar applied for the passport in Nagpur for the first time on May 29, 2001 and knowingly did not disclose criminal cases pending against him . On the date of the application, there were more than 10 criminal cases pending against him, Bhandarkar apprised the court. Wadettiwar knowingly concealed necessary information with a view to mislead the authorities so as to procure a passport in his favour and gave false information that no criminal cases were pending against him,’ the petitioner had further submitted. Wadettiwar did the same while applying for the travel document for a second time on January 25, 2007, he told the court. The petitioner had prayed to the High Court to direct the city police commissioner, passport offices in Mumbai and Nagpur to register an FIR against Waddetiwar under relevant sections of the IPC and order confiscation of his passport.