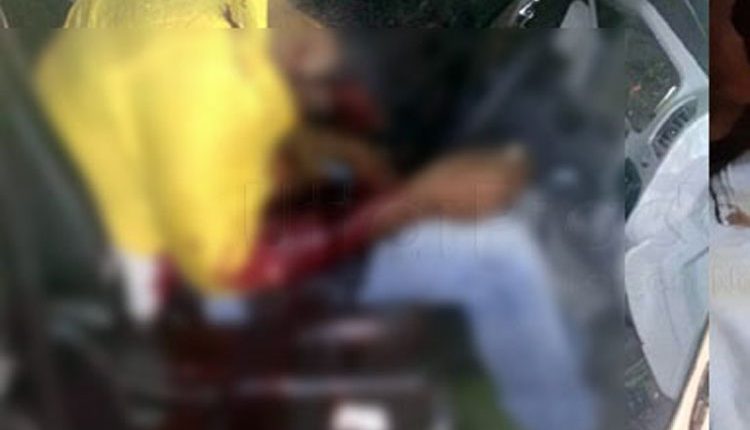 Jaunpur, Dec 22 (Representative) A mentally unstable man, killed two people, including his daughter, and also injured three others when they tried to intervene in the Bhadi village of the Shahganj area here on Tuesday morning. Additional Superintendent of Police (City) Sanjay Kumar here said that the youth identified as Mumtaz, a resident of the Bhadi Khas mohalla in Shahganj, attacked his wife and two children with a sharp weapon which left them injured. Meanwhile, three other people who arrived on the spot to intervene in the matter, also sustained critical injuries. The injured were rushed to the hospital where the youth’s daughter Humaira (7) and Sulema died while receiving treatment. The accused has been arrested and the bodies have been sent for a post-mortem.