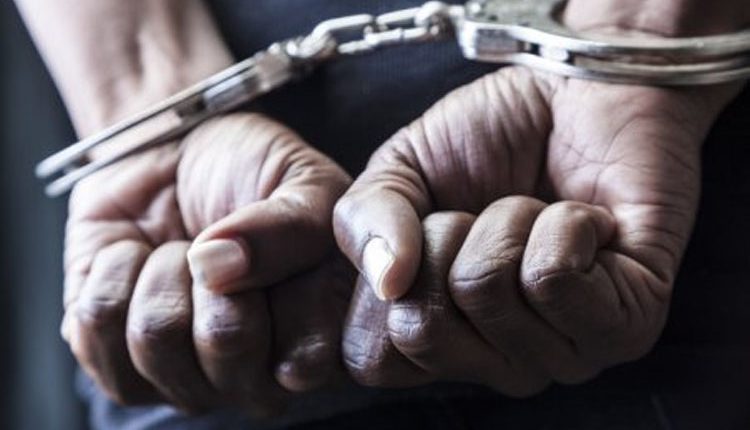 Thane, Dec 22 (Agency) Two people were arrested here on charges of posing as TV cable mechanics and salesmen and robbing senior citizens, the Naupada police said on Tuesday. The due have been identified as Ganesh alias Suban Sanjay Karavade (31) from Dombivli suburb and Sainath Prakash Gaikwad (23) from Ghatkopar.

Talking to UNI, senior Inspector Anil Mangle said that there were increasing complaints of unknown persons getting entry into the flats posing as either cable mechanics or salesmen and robbing senior citizens. To curb the menace, a special drive was launched to nab the culprits. During the probe, a tip-off led to the arrest of the two men, the police said. Stolen items, including three motorcycles and golden ornaments, valued at Rs 6,30,500 have been recovered from their possession.