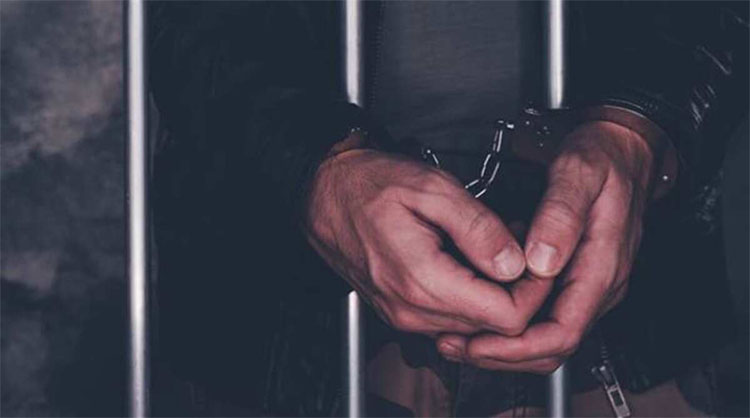 Singapore City, Dec 30 (Representative) The Internal Security Department (ISD) of Singapore on Wednesday arrested the Singaporean man, Dickson Yeo Jun Wei, who was spying on the United States for China and spent 14 months in a US prison, the ISD said. “Mr Dickson Yeo has returned to Singapore on Wednesday, 30 December 2020 and was arrested by ISD under the Internal Security Act on the same day. Yeo has admitted in the US federal court to have worked for the Chinese intelligence for monetary rewards. He has also revealed to US investigators that his previous intelligence taskings targeted other states apart from the US,” the statement said. The ISD will question Yeo to establish if he had engaged in “activities prejudicial to Singapore’s security”.

“Singapore will not allow our nationals to be subverted or used by any foreign actors for activities prejudicial to our security and national interests. The Government takes a very serious view of any Singaporean who enters into a clandestine relationship with a foreign government and engages in espionage or subversive activities at the behest of the foreign power,” the statement said. Media previously reported that in July 2020, 39-year-old Yeo pleaded guilty in the United States to having acted as an illegal agent of Chinese intelligence. According to the US Justice Department, the Singaporean man provided valuable information to Chinese intelligence and also recruited others. On the instructions of Chinese intelligence operatives, Yeo allegedly targeted US government officials and a military officer to obtain information for the Chinese government. He admitted that he had set up a fake consulting company and was looking for susceptible people who were vulnerable to recruitment. The spy was arrested in November 2019 and later sentenced to 14 months in prison.