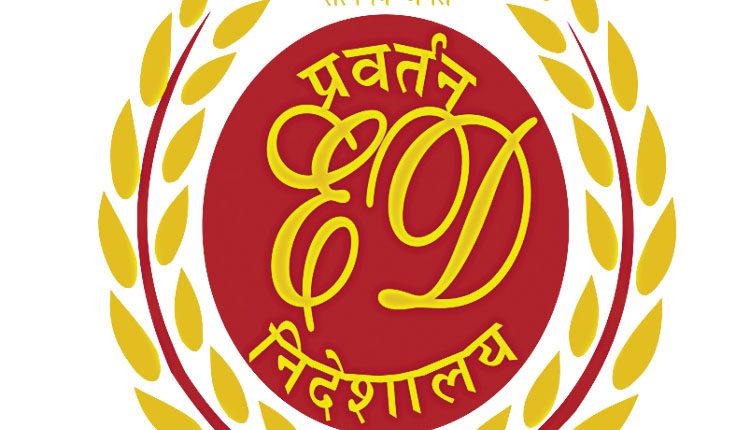 Amethi, Dec 30 (Agency) ED conducted raids at seven places in different parts of UP on the residence and offices of the former minister, who is in jail in connection with an alleged rape case since 2017. Presently, in his absence, his son Anil Prajapati is looking after the offices. The sources said the raid was conducted in Lucknow, Amethi, Kanpur and Sultanpur. The raids were conducted in connection with disproportionate assets (DA) and Havala connection of the former minister related to alleged mining scam during the previous Samajwadi Party regime between 2012 to 2017. Earlier, CBI too had raided 22 places in connection with the mining scam in which couple of IAS officers, senior politicians and bureaucrats were charged.