Youth murdered by his friend 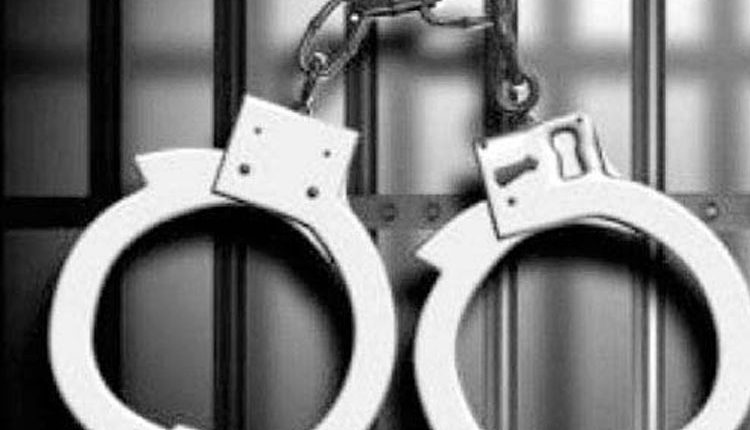 Nashik, Jan 6 (Agency) A person has been apprehended for hitting his friend with a huge boulder on his head and killing after they got into a quarrel at Anandwalki Shivar in this city. The police identified the victim as Mahesh Vishnu Layre (29, a resident of Duttnagar, Chunchale). The accused is Rupesh Chhotulal Yadav (36, resident of Shivshakti Chowk, CIDCO). After buying liquor from a wine shop on Gangapur Road on Tuesday night, the two went and sat at a deserted building near Gangapur Road in Anandwali Shivar.

After getting drunk, the two quarreled over a petty incident which escalated into a brawl. At this, the suspect Rupesh got angry and attacked Mahesh and killed him. Rupesh then walked out of the building and told a citizen standing on the side of the road about the incident. The citizen immediately informed the Gangapur police station. Upon receiving the information, senior police inspector Anchal Mudgal along with the team immediately rushed to the spot. He immediately put the suspect Rupesh in a police vehicle. Police also shifted the body lying in the dark in the building to the district government hospital for autopsy. A case of murder was registered against the suspect at Gangapur police station late last night.