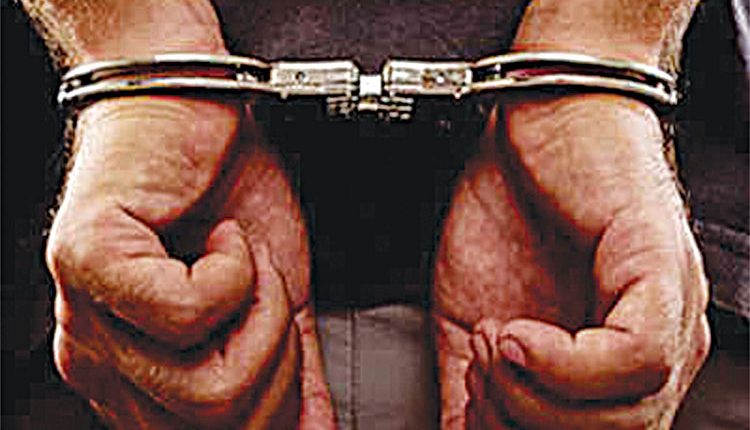 Azamgarh, Mar 25 (Representative) A man murdered his elder brother over a land dispute in the Jiyanpur area here, police sources said on Thursday. As per sources, Meva Lal Chaurasia (60), a resident of the Adarsh Nagar Barai Tola mohalla in the Jiyanpur area, had received the first installment under the Pradhan Mantri Aawas Yojana. He dug up the foundation for the construction of a house on Wednesday evening. However, he had an argument with his brother over the same matter. Subsequently, Meva Lal slept after putting a charpoy near the foundation.

However, his younger brother Kailash Chaurasia (55) attacked Meva Lal with a shovel on his neck, late Wednesday night, resulting in his on the spot death. Following the accident, the accused fled from the spot along with the weapon. A case has been registered against Kailash Chaurasia after a written complaint from the family of the deceased. Police have arrested Kailash Chaurasia and recovered the shovel used in the murder.

Youth kills mother, sister of girl in UP