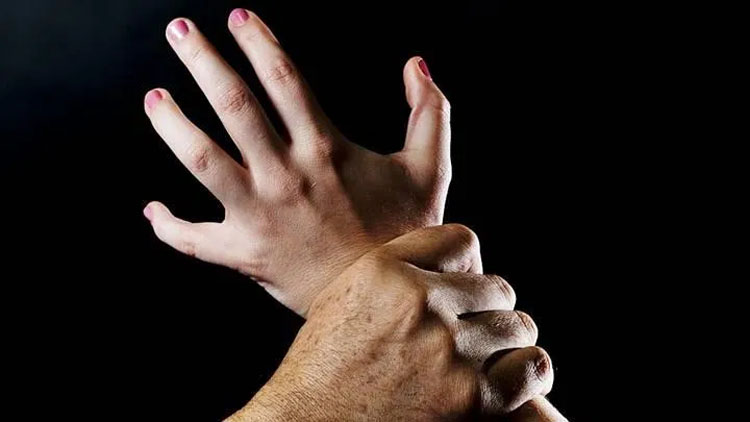 Hardoi, Nov 27 (Representative) A man killed his 10-year-old daughter after strangulating her in this Uttar Pradesh district, police sources said on Friday. The deceased daughter Baby was visiting a relative’s house along with her mother Meera in the Radda Purwa village in the Kotwali Dehat area. However, his father Vipin reached the spot and had an altercation with his wife. Following the dispute, he murdered his daughter, late Thursday night. The accused fled from the spot on Friday morning. Police have sent the body for post-mortem and are searching for the accused father after registering a case against him.