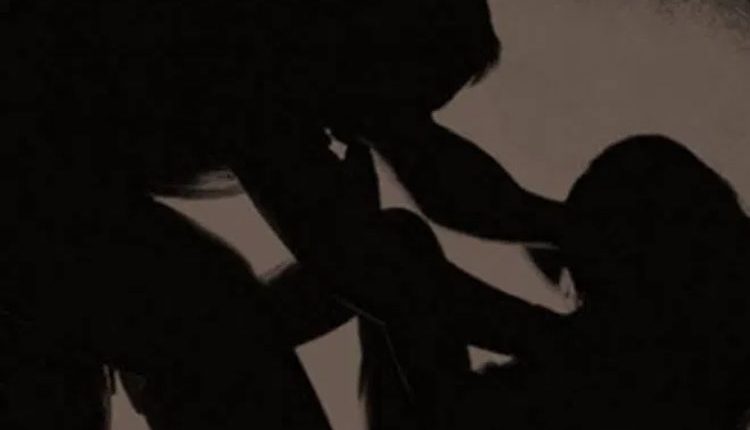 Thane, Nov 27 (Agency) The city police have launched a manhunt for a 21-year-old youth from Kalyan in Thane district, whom a case of rape has been registered with the Kolsewadi police station, police said on Friday. The police said that the alleged accused and the victim (15) were neighbours. The accused allegedly wooed her and raped her repeatedly, of which the victim remained pregnant and delivered a female child a couple of days back. Following the report from the hospital the police registered an offence against the accused, the police said. The accused fled to Bihar during the lockdown and the police are on the lookout for him. An offence was registered under section 376 and the POCSO Act of 2012, the police added.