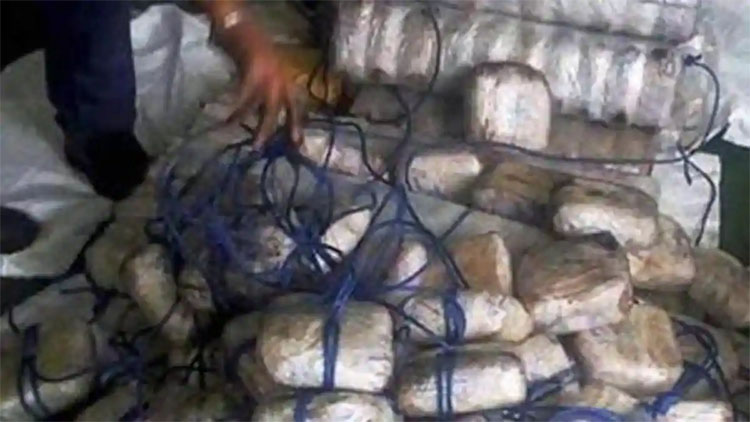 Chandigarh, Dec 15 (Agency) Haryana Police on Tuesday arrested a person on the charges of possessing heroin weighing 190 grams in Kurukshetra district. Haryana Police spokesperson informed that a police team present at Barara Chowk, Shahabad, got a tip off that a person engaged in selling drugs, was coming to sell heroin near Baba Markanda temple in a car bearing Punjab registration number.

Acting swiftly, police team immediately established a naka near the temple and started checking vehicles. When the team stopped his car, they found 190 grams of heroin from his possession. Arrested accused was identified as Vivek Kumar, a resident of Ropar, Punjab. A case under the provisions of NDPS Act was registered against the accused. He would be taken on remand by being produced in court. Further probe is underway.