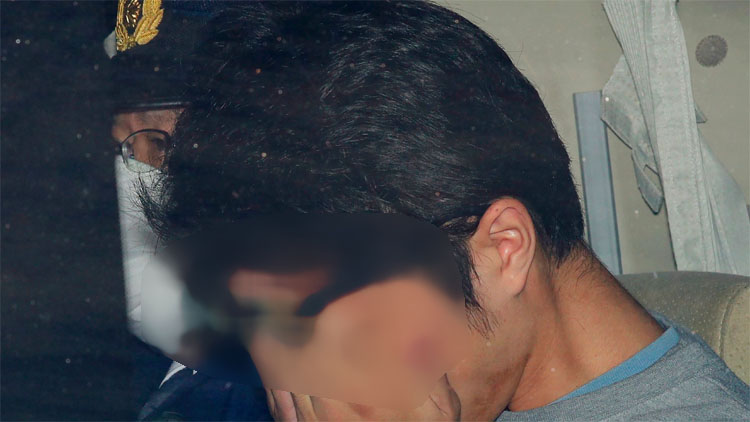 Tokyo, Dec 15 (Agency) A high-profile case that shocked Japan, a man who murdered nine people after contacting them on Twitter was on Tuesday sentenced to death. Takahiro Shiraishi, who was dubbed the “Twitter killer”, was arrested in 2017 after body parts were found in his flat. The 30-year-old admitted to murdering and dismembering his victims – almost all of whom were young women he met on the social media platform. More than 400 people turned up to watch the verdict on Tuesday, despite the court only having 16 seats available for the public and despite the threat of the COVID pandemic, a BBC report said. Shiraishi used to lure suicidal women to his home after contacting them on Twitter, telling them that he could help them die and, in some cases, claimed he would kill himself alongside them. He strangled and dismembered eight women and one man aged between 15 to 26 years between August and October 2017.

The gruesome discoveries at his apartment led the Japanese media to dub it the “house of horrors” after nine heads were found along with a large number of arm and leg bones stashed in coolers and tool boxes. The crime first came to light on Halloween that year when police found dismembered body parts in Shiraishi’s flat in the Japanese city of Zama, near Tokyo, while they were searching for a missing 23-year-old woman, who turned out to be one of his victims. After she had gone missing, her brother accessed her Twitter account and alerted the police about a suspicious handle, which lead them to Shiraishi’s residence. The crime triggered debate in Japan over how suicide is discussed online.