Man held for extorting people by holding their cargo 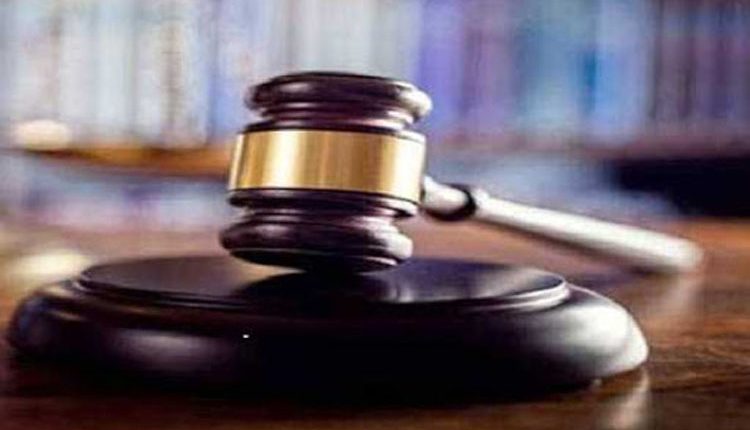 Pune, Dec 13 (Agency) A man was held for using the name of an established cargo transport company and duping people by holding their belongings and demanding ransom for its safe passage, the Pimpri-Chinchwad Police said on Sunday. Talking to media persons Krishna Prakash, the police commissioner of Pimpri Chinchwad, said that the arrested was identified as Virendrakumar Ramkishan Poonia (25) of Transportnagri in Nigdi and a native of Rajgad in Churu district of Rajasthan. The police have identified at least 4-5 people who have been extorted by Poonia so far. He was arrested on December 10 and remanded to police custody till Monday. Poonia operated under an alias of Sonu Chaudhury.

He was arrested in a case registered by a man who shifted from Pune to Mangalore in November and had hired the services of a private cargo company through their website. “We found 4-5 more such people from the social media page of the company. They packed and took the goods and once the owner had left, he demanded more money to deliver the goods. In most cases, he had taken extra money and then transported the goods. Nobody has lodged a complaint. However, this complainant approached the police. We found his two-wheeler and other goods in the place where the truck was found,” said senior inspector Uttam Tangade of anti-extortion cell of Pimpri-Chinchwad police crime branch. A case under Sections 419 (cheating by personation), 420 (cheating), 406 (criminal breach of trust), 384 (extortion), 506 (criminal intimidation), 34 (common intention) of Indian Penal Code was registered at Nigdi police station. Commissioner Prakash said the police followed the CCTV camera footage trail of the truck which left from Kothrud with the complainant’s belongings. It was traced to a godown where the driver was found and he led the police to Poonia.