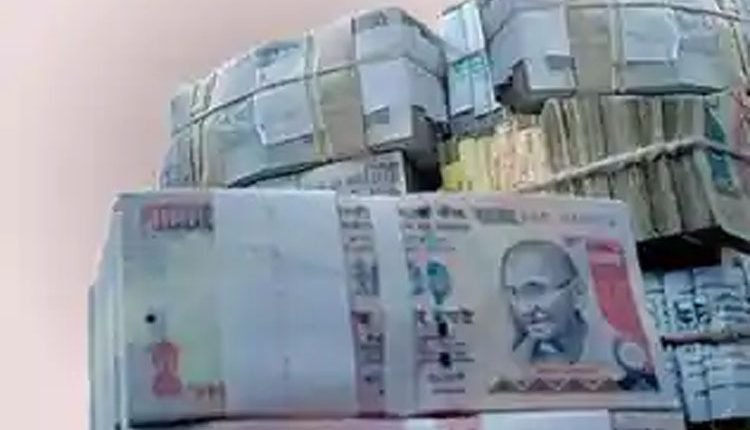 Thane, Dec 13 (Agency) The city police registered a criminal offence of cheating a businessman to the tune of Rs 32 lakhs against five persons, including a married couple, cops said here on Sunday. The accused have been identified as Bhagwan Pawar, Pallavi Pawar and Vitabai Pawar and the two Shettys. The victim Jagdish Dubey is a hotelier in Malabo city, the capital of Equatorial Guinea. In 2016, he wanted to start his hotel business and was looking for an opportunity and informed his friends Rohit Shetty alias Akbar Pasha and Vinod Shetty.

The duo referred them to one Bhagwan Pawar whom they claimed worked at the Ordnance Factory at Ambernath. The accused Pawar claimed much clout and influence in the factory and offered to assist him get the canteen contract for 1,200 employees. He informed him that it would be done but at a cost of Rs 32 lakhs without entering the tendering process. The victim relying on the assurances given by Pawar and waited for the contract to be given to him. But as days passed by there was no trace of the contract and later when the victim tried to reach him, the accused produced a letter purported to be the offer letter and said that the process would take some more time. Later, as there was no response from Pawar, the victim contacted Shettys who took Rs. 40 each from the victim for getting the job completed. In the complaint, the victim stated that the wife and mother of Pawar were in the forefront to convince him to go for the contract. Offences under sections 420,406 rw 34 of the IPC has been registered against them with the Kasarwadavali police station under the Wagle Estate division. No one has been arrested in this regard as further probe is underway, police added.

Man held for extorting people by holding their cargo