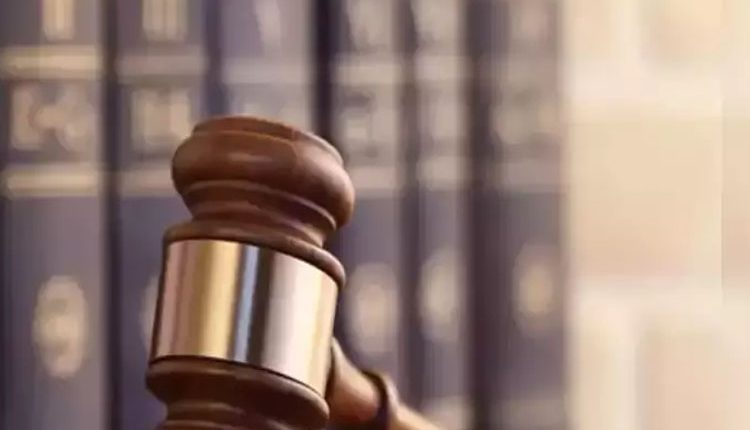 Thane, Dec 31 (Representative) A 52-year-old man was awarded life imprisonment here on Thursday primarily based on his mother’s testimony that he killed his septuagenarian father in the year 2017. The convict has been identified as Suresh Dhinda, who lived with his parents in the Paye village of Bhiwandi taluka. In a submission before the court, Additional Public Prosecutor(APP) Ujjwala Moholkar averred that there were frequent quarrels between the accused and his father Dharma Shankar who asked him to lend a hand in the farm work.

On the night of December 17, three years ago, the duo again had a wordy duel on the same issue. In a fit of rage, Suresh brutally assaulted his father with a chisel, killed him on the spot, and fled the scene, the APP stated, adding that he was arrested on January 2, 2018. Based on the medical evidence and testimonies of the victim’s family, Principal and District Sessions Judge R M Joshi pronounced the accused guilty under the IPC section 302.

Jewellery worth Rs 7 cr burgled by unidentified persons in Palghar