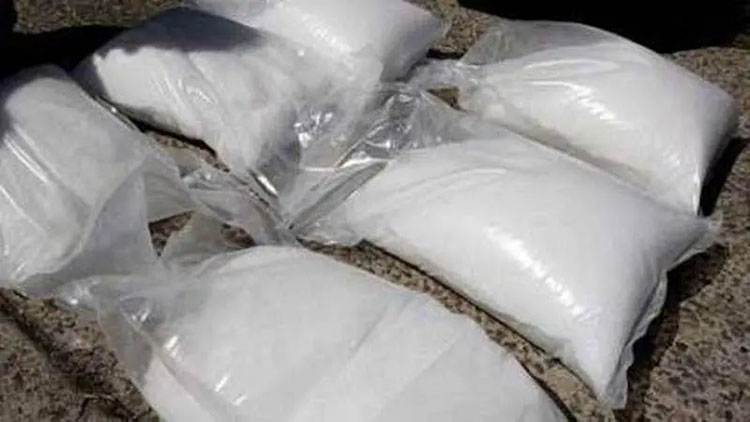 The woman Sarita Devi is also employed in the electricity department in Chatra. The SP said that the arrested smugglers have their links with Mumbai, Punjab and Haryana. He said soon the properties of these arrested smugglers will be attached and their buildings will be erased off.