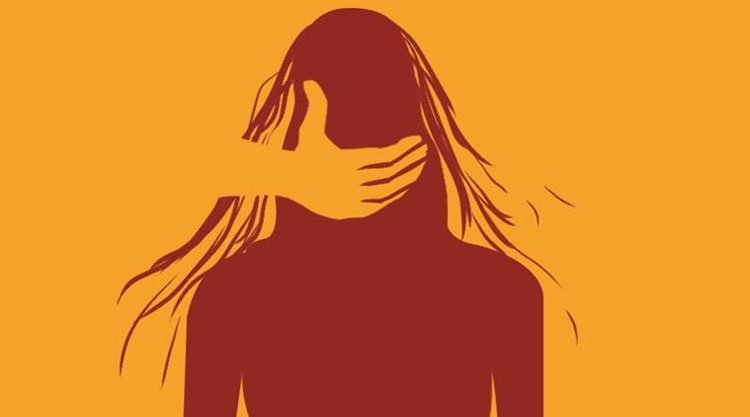 Palghar, Dec 30 (Agency) A 43-year-old tribal man was awarded ten years rigorous imprisonment after being convicted of repeated rape on his stepdaughter, an order copy said here on Wednesday. The convict lived along with the victim, her mother and two siblings in the Bhujadpada village of Talasari taluka. In the submission before the court, the prosecutor stated that the accused used to rape the victim when the other family members slept. The man also threatened her that he would kill her, if she reveals about the crime to anyone.

However, the victim’s mother came to know about the ordeal and the accused briefly ousted her from the house as she confronted him, the prosecution mentioned. Finally, a police complaint was filed against the accused in August of 2017 but still he continued to sexually assault the victim, it underscored. Contending these arguments, the accused said that the mother-daughter duo have filed false complaint against him as the woman wanted to live with her first husband while the victim had a love affair which he disliked. Based on medical evidence and testimonies, Palghar Additional Sessions Judge S S Gulhane held the accused guilty and also slapped a fine of Rs 5,000 on him. The victim was not a minor at the time of the incident hence provisions of the POCSO Act will not be attracted in this case, the judge observed.